PI Financial bought by joint venture Ontario task force looks to boost industry competition The Toronto-based firm announced Thursday that an arbitrator has issued a ruling in the dispute over their transition and retirement agreements that, it calculates, will result in the company paying up to $13.8 million to its co-founders, in addition to their undisputed annual payments of $250,000 each per year for life. Back in March 2016, an arbitrator ruled, among other things, that the company breached its obligation to pay certain bonuses. That breach allowed Gluskin and Sheff to pursue an “additional remedy” under their retirement agreements. According to the company, Gluskin was seeking $75 million, and Sheff sought $110 million. Read: Gluskin Sheff in dispute with co-founders The company says that the total value of the arbitration award and the lifetime payments to the co-founders amounts to $19.1 million. It had reserved $11.7 million in its latest financial statements for these amounts. Today, it says that it will utilize a portion of its cash on hand to pay the arbitration award. “The arbitration ruling eliminates a source of uncertainty for our company and its stakeholders. We are obviously very pleased to have this behind us and are optimistic as we look forward to the remainder of 2017 and beyond,” says Tom MacMillan, president and CEO of GS&A, in statement. Photo copyright: niloo138/123RF An arbitrator has ruled that Ira Gluskin and Gerald Sheff, the co-founders and namesakes of money management firm Gluskin Sheff + Associates Inc. (GS&A), are owed $13.8 million by the firm in a dispute over their retirement arrangements. Related news 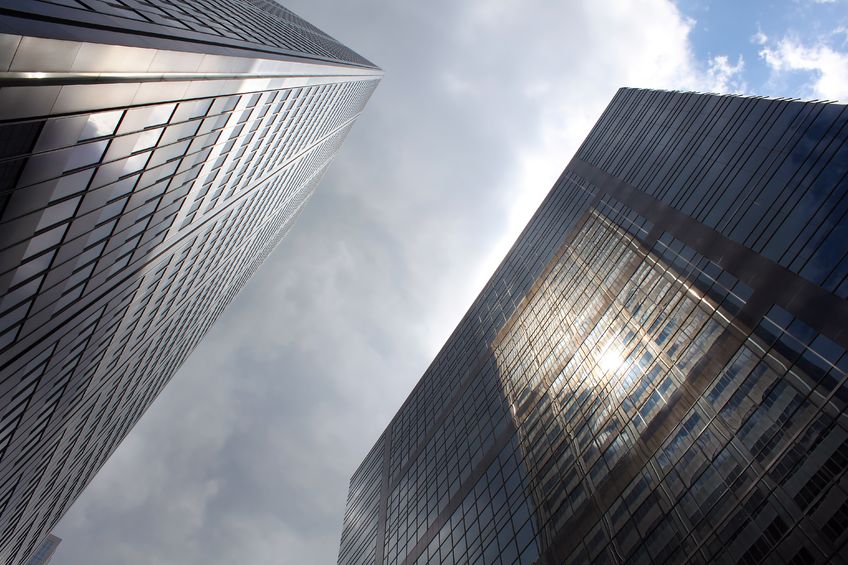